Founder and publisher/CEO Nikki Fowler, Glitter Magazine, For Girls Who Rock is an award-winning fashion, beauty and entertainment national publication for teens 13-18. Glitter is found on over 3000 newsstands nationwide and over 30 retail chains such as Target, Barnes & Noble, Wal-Mart and nationwide drugstores and supermarkets. Glitter is also carried by Nook for digital downloads and Over Drive for the Southeast Asia market. Glitter is found on the web at GlitterMagRocks.com and social networks under Glitter Magazine. The publication is on Instagram, Facebook and Twitter. You can follow Fowler on Twitter and Facebook. 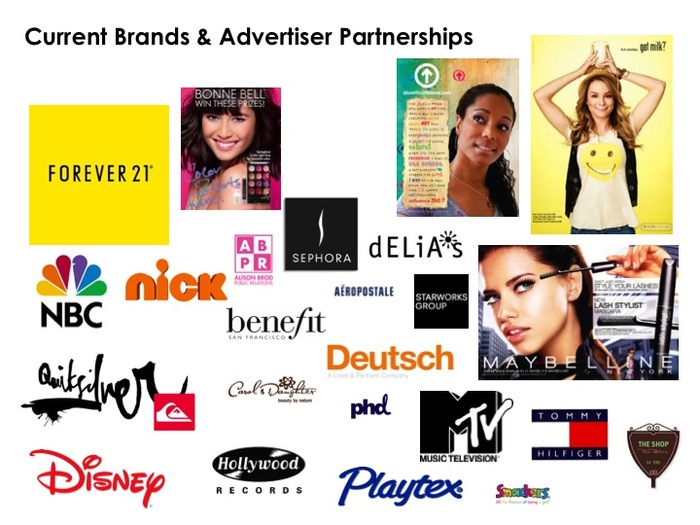